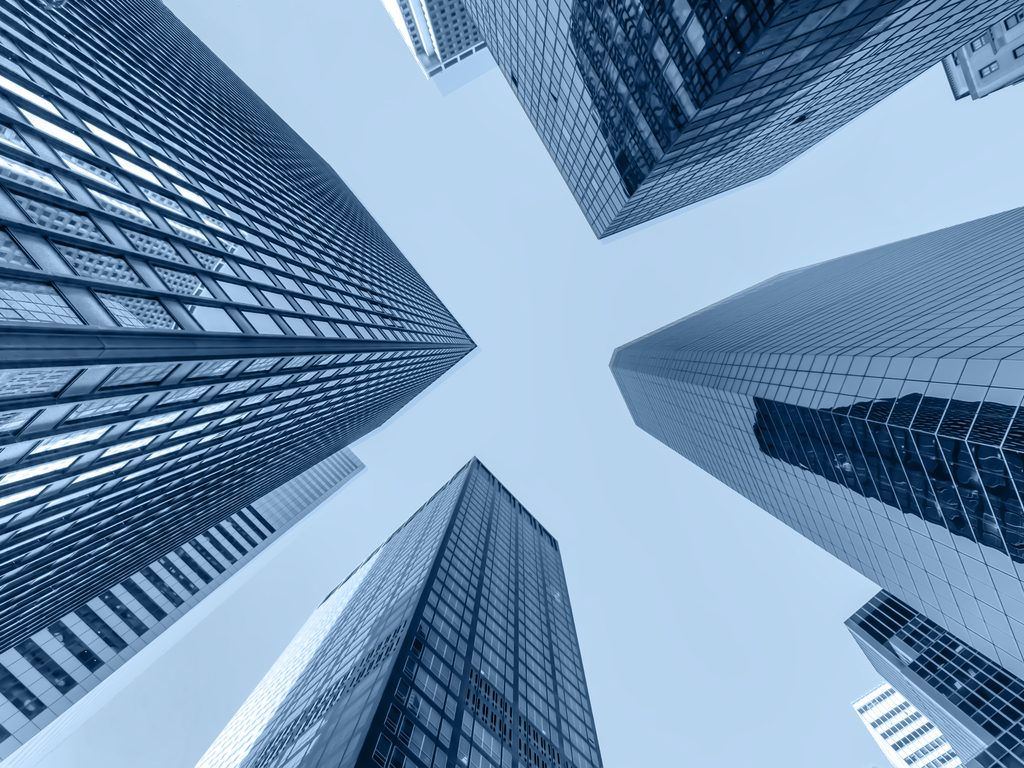 Supply levels are surging in the rental housing industry. Will rental demand keep pace with sky-high supply? What can your community do to stay competitive in this evolving market? We explore the answers to these questions and more in our latest industry analysis.

February 2019 marked a historic month in Multi-Family Housing development. The industry produced 473,000 housing completions of 5 units or more. These figures are the highest they’ve been in three decades.

February was not just a blip on the radar either. MFH construction has had consistent growth since late 2010. With the exception of one month, each month over the last 4 years has seen housing completions above the median of the last 31 years. Of particular interest are buildings that have at least 20 units or more.

Unprecedented levels of growth have occurred over the last half-decade among buildings this size. Developers are vying for larger communities, and many cities have seen an influx of luxury skyscrapers. There are a few reasons developers are opting for this strategy.

Often times, cities will have strict zoning policies. However, a compromise some cities will make is to require that the developers reserve some units for affordable housing. For example, New York City passed a law called 80/20 housing. If a developer dedicates 20 percent of units to affordable housing they can receive “lucrative tax abatements, permission to construct larger buildings and bond financing” says the New York Times. The presence of affordable housing paves the way for our next reason these skyscrapers are being built: Fannie Mae and Freddie Mac.

The two GSEs have moved beyond single-family mortgages and into the commercial realm.  At the end of 2017, Fannie and Freddie had “a financial interest in almost $500bn of commercial mortgages, equivalent to 38 percent of the total outstanding across the US” according to the Financial Times. This percentage has more than doubled since 2000. They make a difference in supply because “They’re typically willing to supply more leverage than typical commercial banks,” says Chris Gregg, national head of real estate at Bank Leumi USA.

Developers Have Been Encouraged by Recent Market Conditions

From 1990 to 2019 total market supply rose from 15 million units to 21 million units, a 40% increase. During the same time period, the U.S. population increased by only 30%. So with this increase, we should be seeing a decrease in pricing. Right?

Well, of the top 100 markets in the Nation only six saw a decrease in YoY rental pricing at the end of Q1 2019, according to Zillow. As you can see in the following graph, occupancy rates have hardly budged upwards. The market is absorbing these new units without blinking. Why has demand remained this strong for this long?

A large part of this can be explained by changing demographics. Simply put, many more households are choosing to rent their home. Many too, have been forced out of the housing market due to soaring home prices. Younger Gen Xers and older Millennials are choosing to delay marriage and raising a family and instead stay in metropolitan areas.

“Rental rates have also risen notably among those ages 35 to 44. In 2016, about four-in-ten (41%) households headed by someone in this age range were renting, up from 31% in 2006,” according to Pew Research. Other age groups are choosing to rent more, as well. Baby boomers are opting to downsize more often due to higher divorce rates and delayed retirements. But it is the 35 to 44-year-olds that have had the most significant change this last decade.

How Communities Are Retaining Young Households

While this has certainly been the trend of the last decade there are many demographers and economists who believe the influx of millennials into cities and apartments is starting to wane. An article in The New York Times entitled “Peak Millennial? Cities Can’t Assume a Continued Boost From the Young”, Dowell Myers, a professor of demography, suggests that growth for urban living is likely to stall in the coming years.

Many communities have embraced this demographic of young professionals by offering amenities such as boutique coffee, power gyms, and “think spaces” with wi-fi and meeting areas. However, some communities are looking ahead, as Myers is, to address the needs of the aging millennial. Communities such as Jackson Park, a luxury community in Long Island, are offering family-friendly amenities and resources. “In a national survey of city-dwelling families, Tishman Speyer and Common found the cost of childcare and sense of community were top concerns,” writes Gail Kalinoski from Multi-Housing News. To address these concerns, Jackson Park is offering membership to an app that allows families to “arrange on-demand childcare services, network with other building members and have access to family-oriented programs and services like swimming lessons, holiday parties, and cooking classes.”

Addressing the needs and desires of the tenants is nothing new in the apartment industry. “For decades the term amenity creep has been current,” writes PWC in their annual “Emerging Trends in Real Estate” report. Amenities like herb gardens, rooftop bars, and even fire caves(!) help to create a sense of community. Tenants respond to these efforts with predictable behavior: they renew their lease. Resident retention matched in an all-time high in 2018, according to RealPage Data.

While it may be difficult or even impossible for every community to install a fire cave or a rooftop garden it is not impossible to create a positive social fabric. Whether a community chooses to offer an app like Kin to bring families together, or just have social events, it can help boost retention rates.

Despite record renewals, just over half of renters re-signed their lease. Turnover is a natural part of this business and attracting new prospects will always be integral.

Marketing a community requires an understanding of the prospect’s preferences while also understanding its own identity. When a brand can articulate its identity honestly, it builds trust with the consumer.

Examine this top performing Facebook ad, “[Community Name] offers brand new apartments with the urban sophistication of downtown Austin and the beauty of Texas Hill Country. Lease Now!” Can you imagine how that would entice a demographic on the verge of starting a life in the suburbs but not quite ready to leave their amenities behind? A photo of the lush hills and the sleek design of the community was attached to the ad as evidence to their claim.

A community forms its identity when it can zero in on the core benefits it offers renters and how those may be unique from other communities in the area.

Historically high supply increases emerged from greater access to financial capital, favorable market conditions, and affordable housing incentives. February’s historic supply increase may not be the last. Housing starts of 5 units or more have been historically elevated over the last three years and will be set to open soon. Supply, given reasonable construction progress, is predictable. Demand is more difficult. Preferences change. Retention rates are at all times because the preferences have been met. As Jackson Park shows, the needs of the aging Millennial can be anticipated even as they enter a different stage of their lives.